Summary of the status of world amusement equipment

Demand is strong in the international market. In recent years, in addition to the United States, Western Europe, and Japan markets, the demand for amusement equipment in the Middle East, Australia, Eastern Europe, South America and other places has grown rapidly, and market demand in Africa and Southeast Asia has grown rapidly. The huge market demand will drive the corresponding increase in demand for hardware products and equipment. 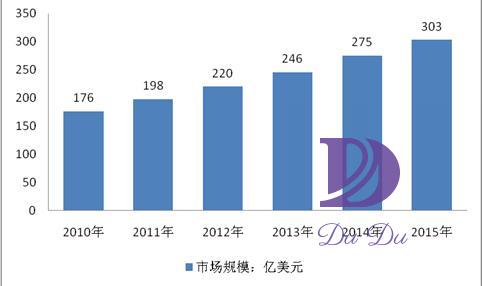 Analysis of amusement equipment operation in major countries in the world

The American amusement equipment industry and its development can be traced back to the great success of Walt Disney Company in developing the theme park concept in the 1950s. Shortly after the opening of Disney Parks, Texas' "Six Flags" established the concept of a regional theme park. In the following years, the U.S. market boomed, and to date, a variety and variety of amusement systems have been established, including theme parks, family playgrounds, water parks, fairs, ski resorts, and family play centers. 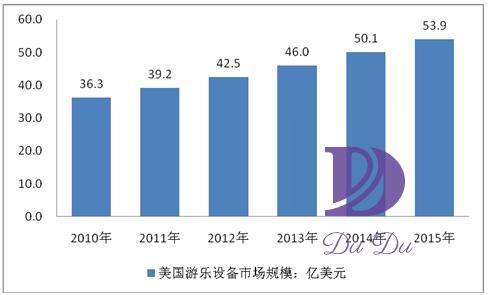 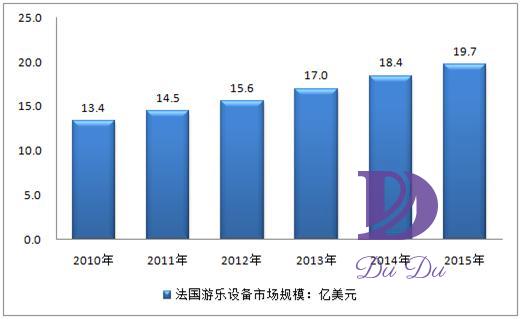 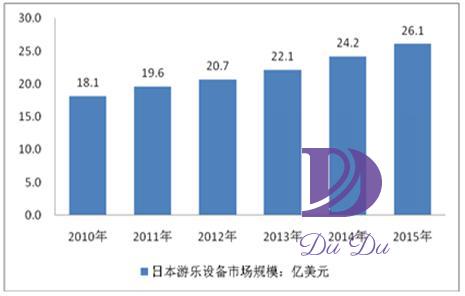 Analysis of the development trend of the world's amusement equipment industry 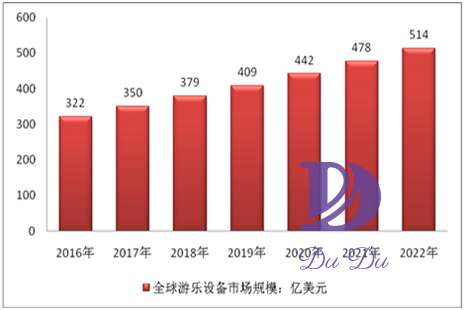 PREVIOUS：How to purchase the bumper car NEXT：Why do children like to play blow up bounce house?